One of my HAM fellows has build a new 2kW HF amplifier. Together with his SDR ANAN-100 he gets really impressive IM3 values.

This inspires me also to do some measurements on my existing HF transceivers - K3 & KX3. For this I needed a two-tone generator.

My first decision was to build the pure-analog two-tone-generator FA-2-NF from FUNKAMATEUR. This is a really easy to assemble kit with decent build-quality and more or less easy to build and calibrate.

To adjust the two-tone-generator the creator DC4KU proposed to use AUDIOTESTER software. All further measurements are done with AUDIOTESTER and a simple soundcard.

After finished the FA-2-NF I remembered, that I also have access to a SIGLENT SDX2042X - a two-channel DDS generator. Setting the output level of the two channels to identical values and combining them with a simple BNC-T-adapter works also excellent. The measurement results with the SIGLENT can be also found below.

The software can be Downloaded from here. The shareware version is sufficient as it only has a limited run time. Simply restart the software and you're back where you ended.

I selected this settings inside AUDIOTESTER. 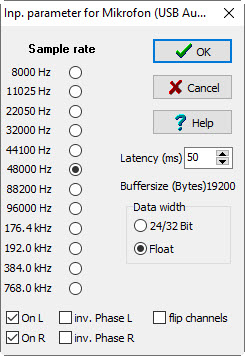 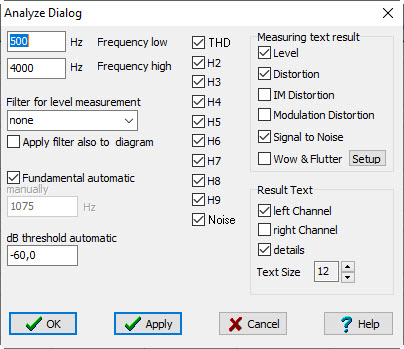 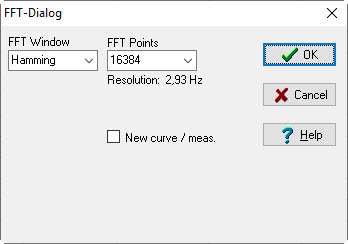 It is a little bit tricky to adjust the FA-2-NF for maximum harmonic suppression. As you can see the 1st harmonic of the lower frequency is suppressed by abt. 50dB compared to the main carrier. This is not bad, but to my suprise the SIGLENT produced a more or less harmonic free output signal.

Next step is now to connect these two-tone-generator to the transceivers and check their IM3 behaviour.